Stock Photo - Leonardo DiCaprio has snapped up Modern Family star Jesse Tyler Ferguson's former pad for his mum. The Oscar winner pad $7.1 million for the Los Feliz pad in Los Angeles, so his mother, Irmelin Indenbirken, and his dad, George DiCaprio, have the same postcode. Leo bought a place for his dad in the same area for $4.9 million a few years ago. Irmelin's new Spanish Colonial-style spread, which was also once home to Gwen Stefani, comes with four bedrooms, a pool and spa, yoga room, stained-glass windows, multiple fireplaces, sweeping staircases, and a modern eat-in kitchen. The estate, built in 1928, also features courtyards, fountains and views of the Griffith Observatory, according to toptenrealestatedeals.com. It's not the first 'star home' Leo has bought - he scored Madonna's former Los Angeles home in the 1990s, and snapped up a Palm Springs pad that was built for Dinah Shore Featuring: Atmosphere Where: Los Feliz,, California, United States When: 25 Mar 2021 Credit: Todd Goodman/TopTenRealEstates/WENN **WENN does not claim any ownership including but not limited to Copyright, License in attached material. Fees charged by WENN are for WENN's services only, do not, nor are they intended to, convey to the user any ownership of Copyright, License in material. By publishing this material you expressly agree to indemnify, to hold WENN, its directors, shareholders, employees harmless from any loss, claims, damages, demands, expenses (including legal fees), any causes of action, allegation against WENN arising out of, connected in any way with publication of the material.** 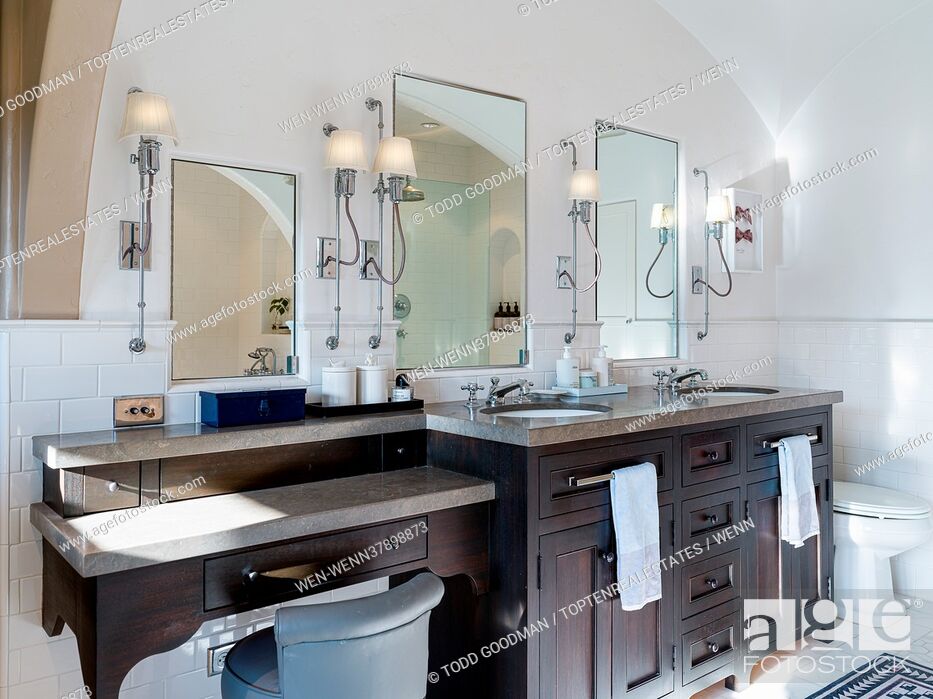 Choose the license that best suits your needs

Calculate price for another license
Available only for EDITORIAL USE
This image is not included in the easySUBSCRIPTIONS PLANS
Buy now
Add to cart
DELIVERY: Image compressed as JPG

Releases: No signed releases for this image.

Availability: Image availability cannot be guaranteed until time of purchase.

You may use this image, for up to 30 days following download (Evaluation Period), for your internal review and evaluation only (layouts and comps) in order to determine if it meets the necessary requirements for the intended use.This authorization does not allow you to make any use in final materials or products or make it available to third parties for use or distribution by any means. If at the end of the Evaluation Period you do not contract a license for its use, you must stop using the image and destroy / delete any copy of it.