|In Productions
|By Anna Judy

Really, it’s not so scary.  Before you run for the street to take yet another unreleased image of “The Window Shopping Old Lady in a Red Coat” or “The Large Woman in Bikini at the Beach” or “The Hungry Looking Street Child in the Third World”… listen for just a moment.

Models are people too.  The difference between them and the characters mentioned above is: they know that you’re taking their photo, they want you to and most importantly of all, they sign a release which gives you permission to license that image.

Why bother to shoot model-released images of people?

Good images of people will sell. The general consensus across the industry is that people, lifestyle, and business/industry are stock’s all-time, consistent top sellers.    That is the positive reason.  The negative reason is that nowadays, photographs of random people without releases are becoming more and more risky for stock agencies to show, even when marked for editorial use only.

What do clients want and buy?

Clients want model-released images of people that convey a message and thus help sell a product, be it a vacation, a retirement fund, a heating system or a magazine.  And usually (but not always) they want the image to be a good photograph, well composed and with good copy space for the client’s message.  Logically, it’s easier to sell with a positive message than a negative message, so generally the images should communicate positive ideas such as happiness, confidence, peace, health, etc.

Are you up to the challenge?

Could you make a model-released image that communicates an idea like the following? Senior enjoying golden years.  Connected teens.  Good customer service.  Those images could be used to advertise medicines, investment plans, phones, universities, insurance, hospitals and much more.  If you don’t think you could make an image like this, but you would like to try, stay tuned to the blog.  In upcoming posts, we will talk about how to photograph (people) models.  We will give you shoot preparation do’s & don’t, talk with a lifestyle photographer, examine the ever elusive client request for “real people” and give you lots of ideas. 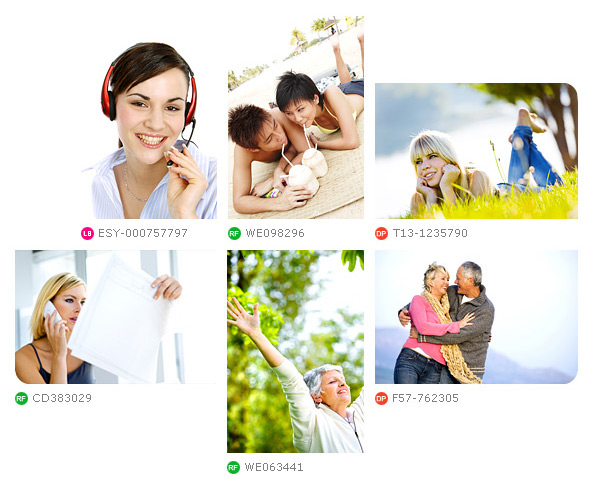