Of Jedis and Lightsabers

Packed with more intergalactic adventure and nostalgia, the long-awaited Episode VIII of the Star Wars saga is finally here to light up your festive season! 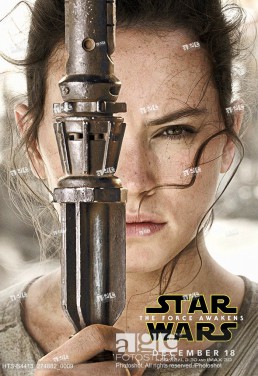 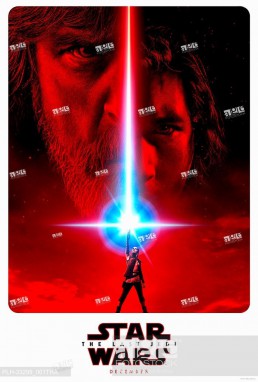 Emotions, closures, a touch of comedy, new characters and an awesome lightsaber battle are some of the things you can expect to see in “Star Wars: The Last Jedi”.
And for an added touch of awesome, the film is literally going to be screened in space! The crew members of the International Space Station will get to watch it in an ambience that most fans will be envious of, “among the stars”. 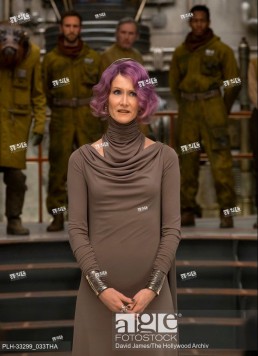 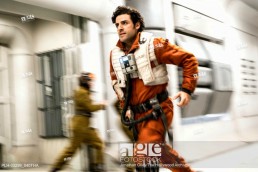 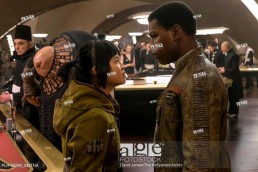 For fans who just can’t get enough, revisit scenes from the previous movies of the franchise with this special selection made by the team at agefotostock, guaranteed to motivate you into a Star Wars marathon. 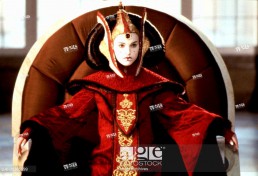 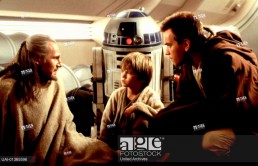 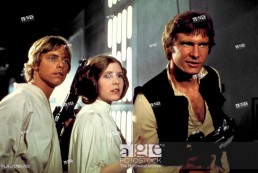 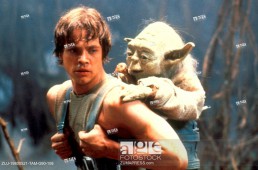 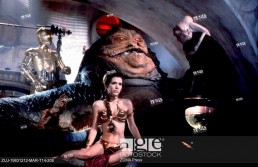 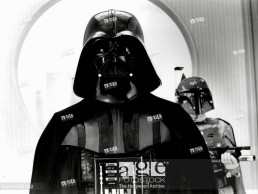 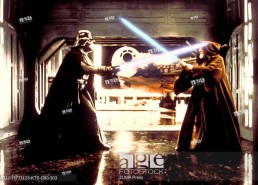 Check out the images of the “Star Wars: The Last Jedi” movie premiere in LA’s Shrine Auditorium.