A Tale of 12 Animals

2018 is the year of the Earth Dog, according to the Chinese Zodiac.

The Chinese calendar dates back more than 4000 years and is still used among the Chinese community to mark festivities and auspicious dates.

It is based on 60-year cycles and within each cycle, consists of 2 components: a cycle of 10 celestial stems associated with Yin Yang and the Five Elements (wood, fire, earth metal and water), and a cycle of 12 terrestrial branches associated with the twelve animal zodiac signs. 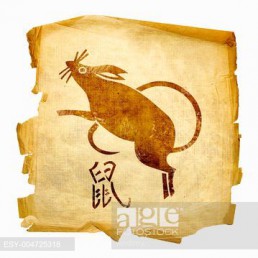 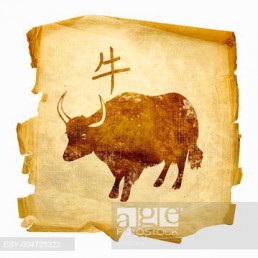 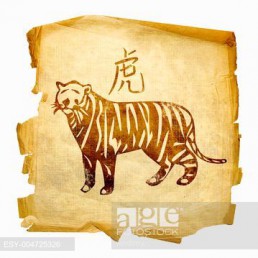 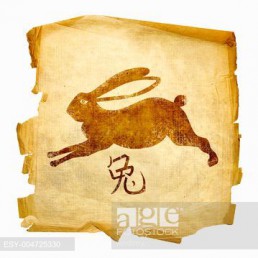 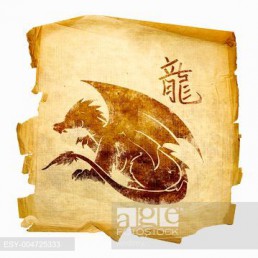 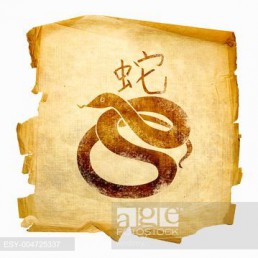 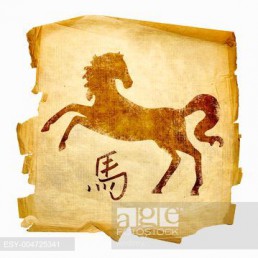 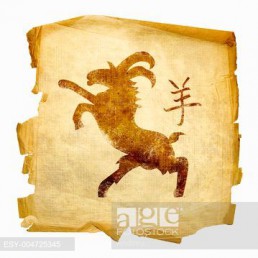 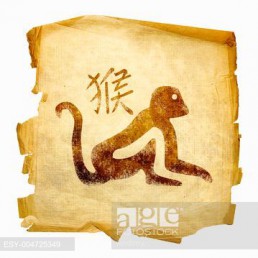 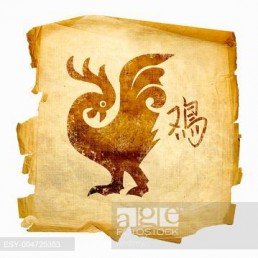 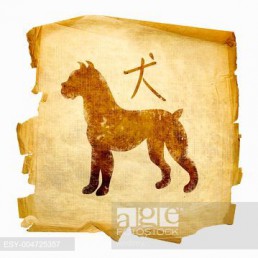 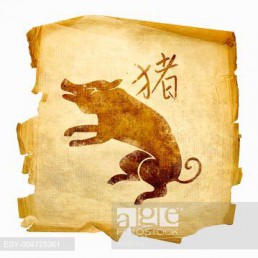 There are many versions of how the 12 animals came to be and how they are ordered in the cycle.

The animals were chosen because of proximity and cultural significance – the ox, horse, goat, rooster, pig and dog are the main domestic animals found on Chinese farms, and the rat, tiger, rabbit, dragon, snake and monkey are widely mentioned in tales and fables.

A popular folk tale explains the order of the animals as a race to reach the Jade Emperor who had called for a meeting and had decreed that the first 12 animals to arrive would be part of the calendar and in the order of arrival.

Another Buddhist legend has it that they were the only 12 animals who came to bid farewell to Buddha before his departure from earth and so as a reward, he named a year after each of them in the order of their arrival. 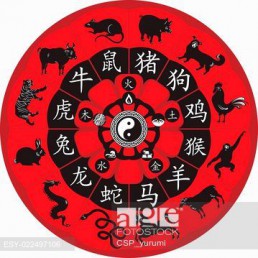 However, the order of the animals are fixed according to their symbolic attributes paired with their Yin and Yang attributes, defined by the number of their toes, and then arranged alternately.

Like the defining characteristics of the western zodiac signs, each animal is attributed a strong point: The Rat is wise, the Ox is industrious, the Tiger is courageous, the Rabbit is cautious, the Dragon is strong, the Snake is flexible, the Horse is relentless, the Goat creates unity, the Monkey is versatile, the Rooster is constant, the Dog is loyal and the Pig is amiable.

Do you know your animal zodiac sign and your predictions for this new Chinese year?